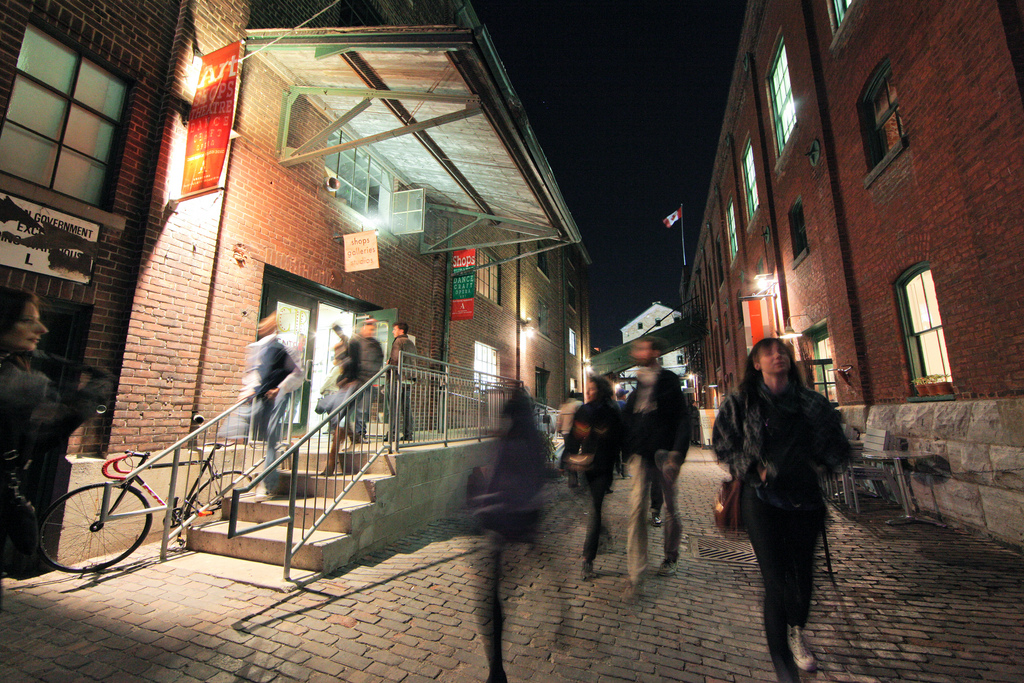 Expect Theatre is located in the historic Distillery District in downtown Toronto. Founded by Laura Mullin and Chris Tolley in 1996, Expect is an award-winning, Toronto-based company that is dedicated to producing cutting-edge, original, multi-disciplinary productions, films, podcasts, and educational programs that explore contemporary Canadian life.

The company’s creations incorporate elements such as site-specific spaces, verbatim theatre, integrated arts, and audience/performer interaction. Expect has been nominated for five Dora Awards in the General Theatre category, is a Dora winner for Outstanding Choreography, and has been shortlisted twice for the Toronto Arts Foundation Awards.

The company has been widely covered in the national media including CBC TV, CBC Radio, CTV, The Globe & Mail, and The Toronto Star. One of Expect Theatre’s most notable productions, their 2003 multi-media theatrical production ROMEO/JULIET REMIXED, was nominated for five Dora Awards including Outstanding Production, and won for Outstanding Choreography.  In 2007, Expect won the inaugural Harbourfront FreshGround Commissioning Program for their interactive theatre piece, STATIC, which also premiered in the New World Stage Festival at Harbourfront Centre. Their short film AWAKE, has appeared in film festivals all over the world including the California International Shorts Film Festival, Garden State Film Festival, Chelsea Film Festival, and London Lift-Off Festival.

In 2016, Expect launched PlayME Podcast, Canada’s National Digital Theatre. PlayME transforms top Canadian theatre scripts into digital audio plays for an international audience. To date, over half-a-million people in over 80 countries around the world have listened to PlayME. 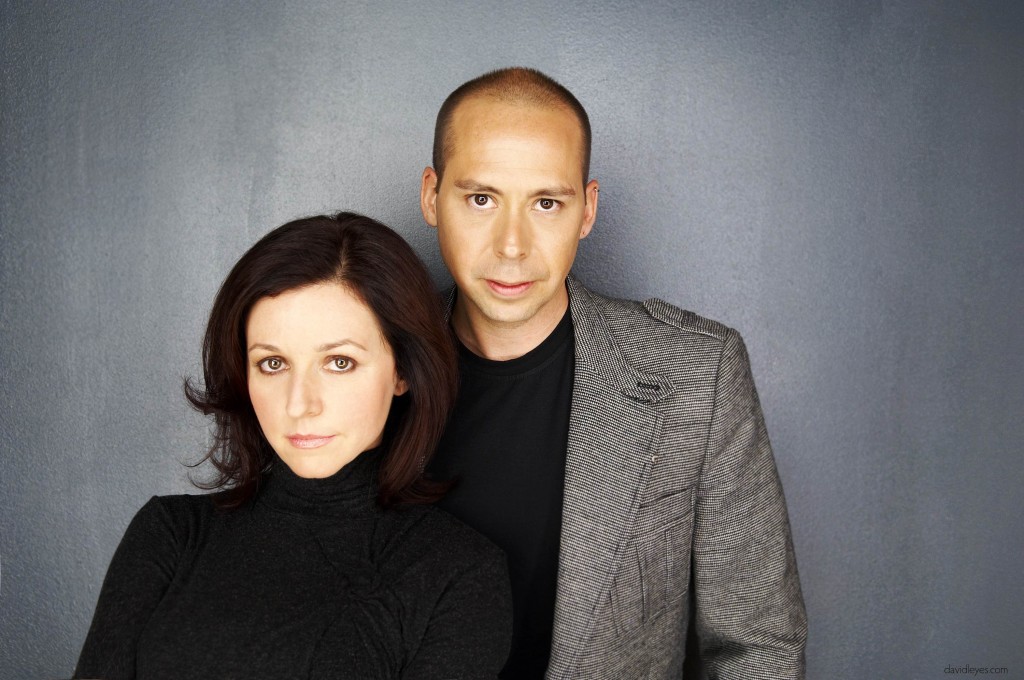 Chris Tolley is a writer, director and producer, and the Co-Artistic Director of Expect Theatre. After graduating from York University he teamed up with Laura Mullin, and together they have created award-winning multi-disciplinary productions that have toured across Canada and the US. Chris is also an accomplished multi-media artist, and collaboratively with Mullin, has developed compelling videos to support the work of other non-profit organization such as Artscape, Woodgreen Community Services, Arts-Etobicoke and Architext. The social justice themes that his artwork explores has led him to become more politicaly involved. Chris is also the Green Party’s candidate in Toronto-Danforth and will be running for Parliament in the upcoming 2015 federal election.

Laura Mullin is a playwright, director and producer, and the Co-Artistic Director of Expect Theatre. She graduated from York University with a bachelor of Fine Arts in Theatre and before forming Expect with Chris Tolley, she worked in casting at the CBC. Since launching company, she has created and produced several highly acclaimed productions with Tolley that have toured nationally and internationally. Laura recently received funding through Ontario Arts Council for her new play “Allowance,” which is currently in development. Laura is also a regular writer for CBC.ca.